Book One – The Last Mile review is here

I read The Last Mile before I read Memory Man. And although on a calendar one book would obviously follow the other, the two books stand-alone in their plot and substance. All except for the most important part of all.

Football star and NFL hopeful, Melvin Mars waited 20 years on death row for Shooting and then burning his parents. The very day of his execution and after he has finished the pre execution rituals; a team come in and inform him his death will be placed on hold. There are people that have made it there life goal to do away with the death penalty, and every lethal injection they work around the clock with every kind of legal gymnastics available to find grounds for appeal. Or for a delay. Or for something. A dream that at the last minute some breakthrough happens and this person, whether they deserve it or not, can be granted another reprieve. And what could only happen in the pages of a Hollywood story, there has been a new developments in his case.

An admission to the crime with such detail that only the killer could have known the facts. Uncannily similar to what Amos Decker went through only a few years earlier. Too similar.  Amos Decker was on a drive to meet his new team with the FBI when he hears about Melvin over the radio. It immediately grabs his interest. To him, with such a similar story, and with a football player no less, the case is personal.

And at the end of the day Melvin Mars, and the reader by extension, is faced with a really tough question that has to linger in the back of all of our minds, how well do you really know your parents? 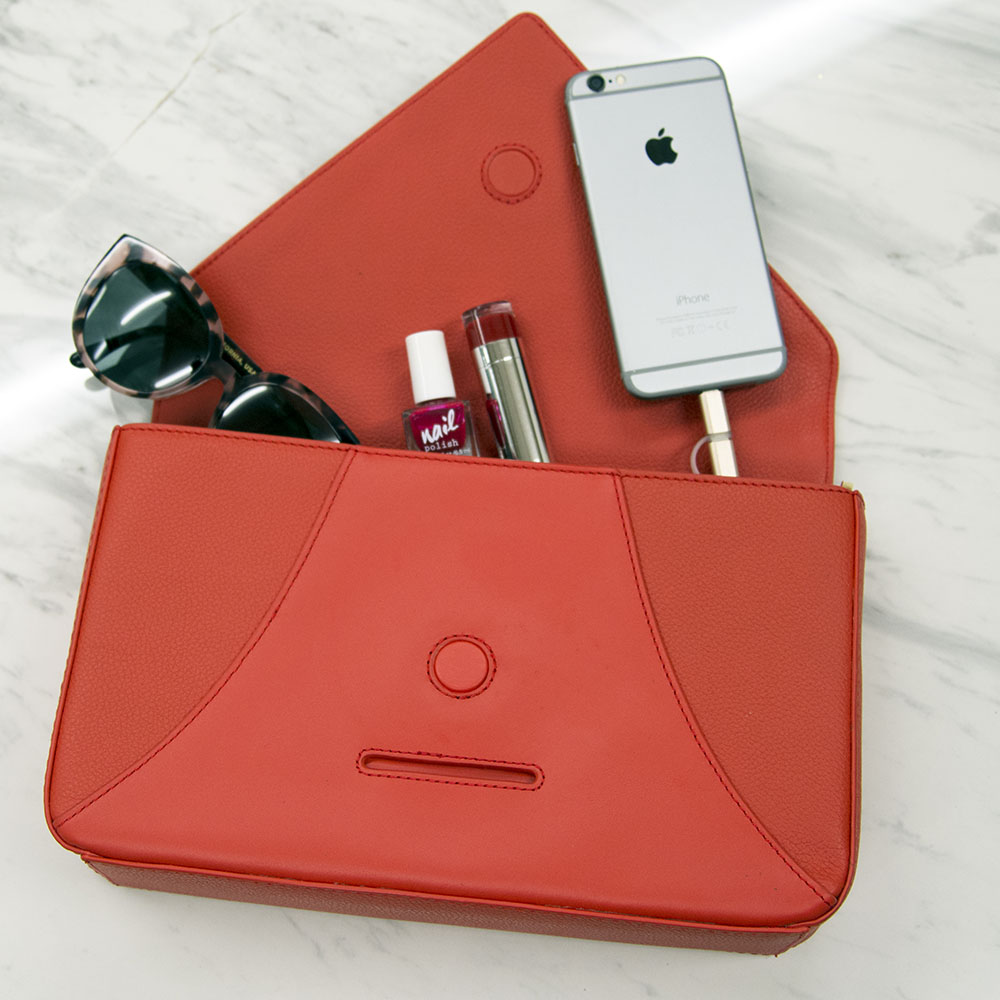